Developed by Todd Scattini, Harvest 360 CEO. Todd conceptualized treating TBI victims with cannabis after the loss of a dear friend and fellow Army officer, who sustained a TBI in combat.

The Athena Protocol has been briefed to senior military and elected officials, as well as, academics. Todd and his team continue to work tirelessly to set the conditions to conduct clinical trials, academic studies, and develop teams to advance this potentially life-saving concept.

The Athena Protocol is a unique and collaborative project that optimizes the strengths of Harvest 360 LLC. 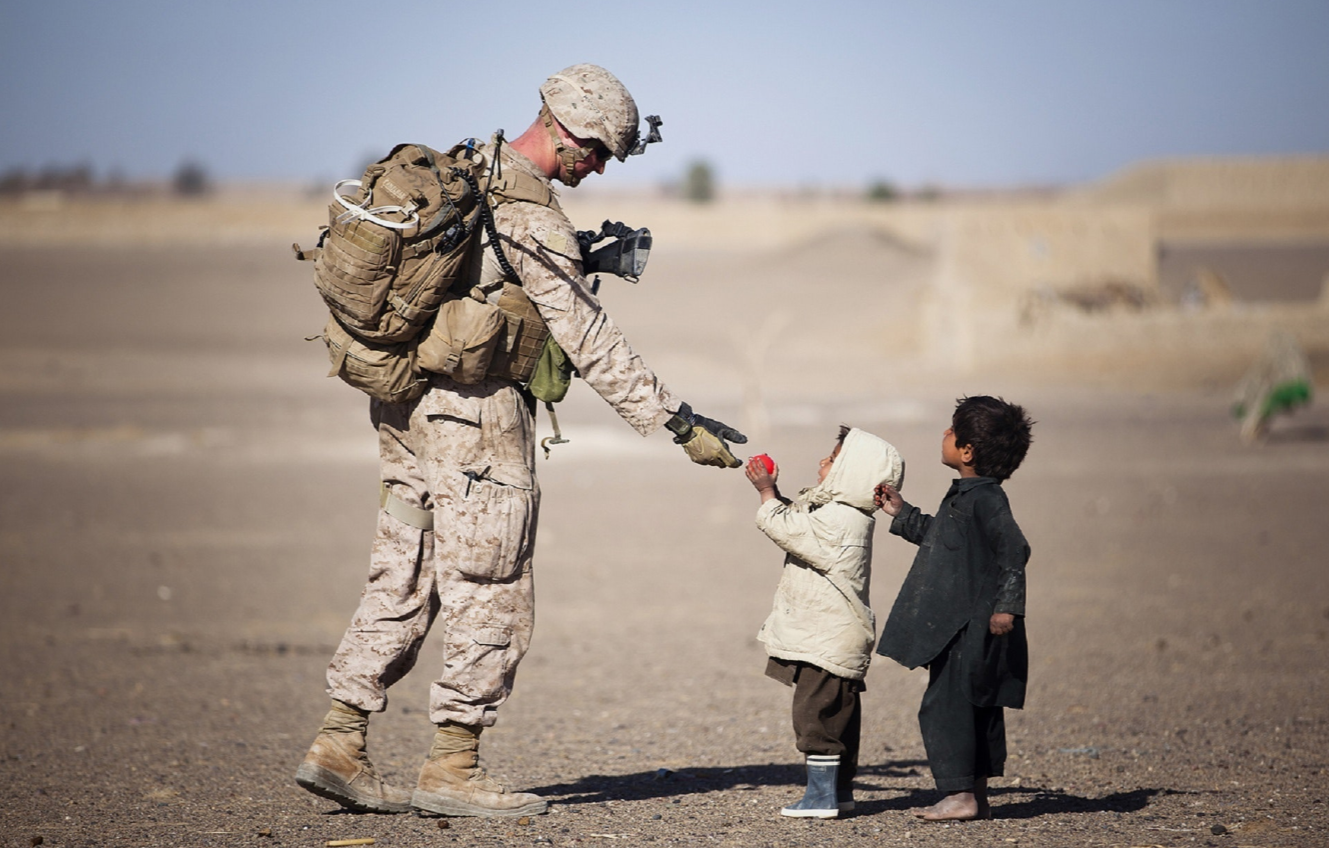